“If you build it, they will come!” 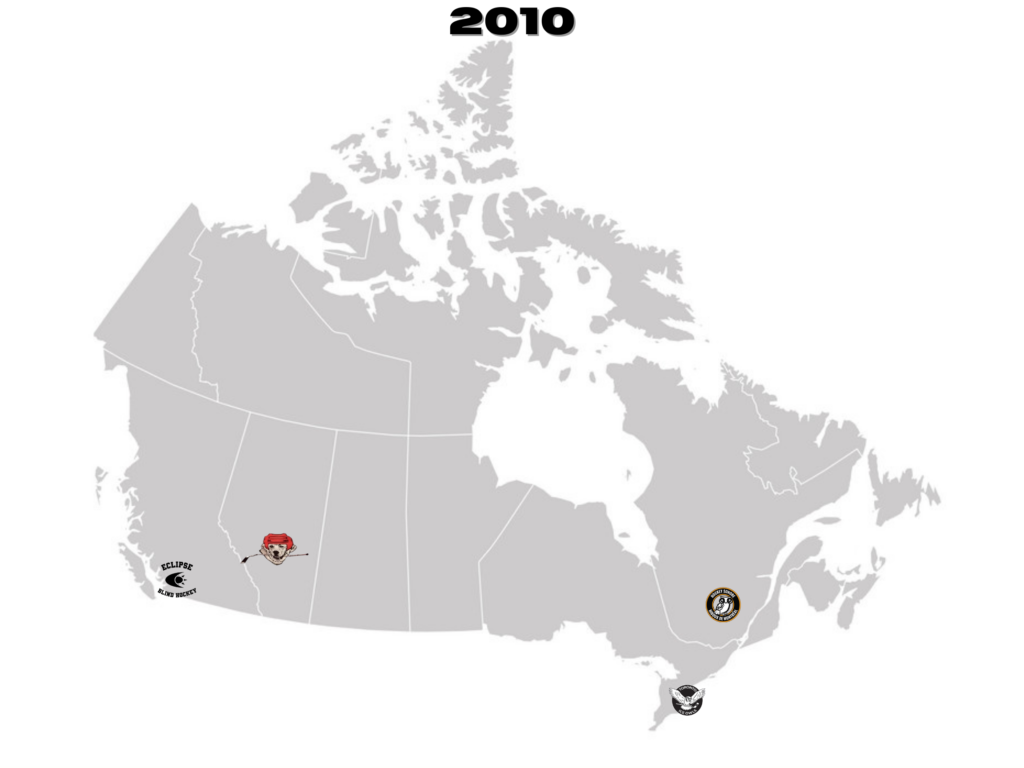 Canadian Blind Hockey is excited for the next ten years, and for the fastest growing Parasport on ice played by athletes who are blind and or partially sighted to continue to grow to one day inclusion in the Paralympic Games. 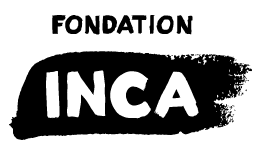